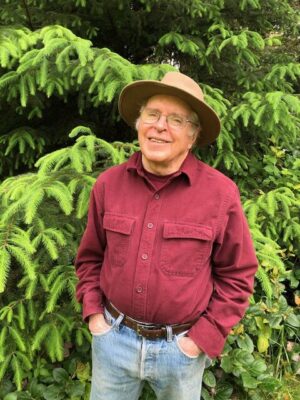 7 Comments on “How to Create Living Compost”